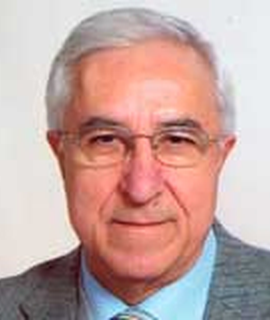 Has a PhD in Social Sciences (Sociology) and is a Full Professor of the Atlantic University where he is vice-dean. Is a researcher integrated at CAPP – Centro de Administração e Políticas Públicas [Center of Administration and Public Policies], University of Lisbon (ISCSP). His areas of research include Sociology of Family, human development, socialisation, prevention of violence on children, social intervention with children and youths, suicide and mental health. He is currently the president of the Portuguese Society of Suicidology, and was a member of the committee that prepared the National Plan for Suicide Prevention.

Was a Full Professor of Social Politics at the University of Lisbon until his retirement in 2013.

In 2008 he was a consultant at the Council of Europe, being the author the report, Fausto (2008). Portugal: Report on national and local policies to prevent violence against children. Council of Europe, Programme: “Building a Europe for and with Children