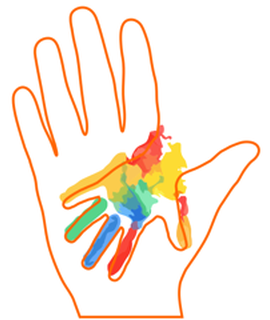 Degree in Anthropology, specialisation in Applied Anthropology (FCSH-UNL, 2004), post-graduate in Anthropology, Multiculturalism and Identities (ISCTE, and Phd in Urban Anthropology (ISCTE, 2013) with thesis about juvenile biographic trajectories and associativism on Cabo Verde’s urban context.From his professional experience is to be highlighted several projects and organisations where he was involved, in Portugal and Cabo Verde, in the domains of Youth, Education, Citizenship, Volunteering and Cultural Diversity, on the quality of Coordinator, investigator, tutor and , most of all, teacher. He has teach Education for Citizenship on Escola Superior de Educação de Viana do Castelo (2010-2014) and Social Education on Escola Superior de Educação do Porto (2010-2016). Currently is a researcher in Centro em Rede de Investigação em Antropologia - UMinho and in Faculdade de Educação e Psicologia da Universidade Católica Portuguesa in the domain of Youth social and educativo inclusion.